What kind of times make a blog post popular?

The most frequently read post on my blog (which I started in 2006) is an interpretation of Adrienne Rich's poem "What Kind of Times Are These", which has been getting a steady stream of hits ever since I wrote it in 2012. When it struck me over the holidays that it wasn't getting much attention for once, I concluded it was because no university students were working on the poem and plagiarizing my interpretation – but then the post got a big spike of hits on 6 and 7 January. So perhaps people are turning to the poem for political reasons after the attempted insurrection at the US Capitol two weeks ago. (Andrew Shields, #111words, 19 January 2021) 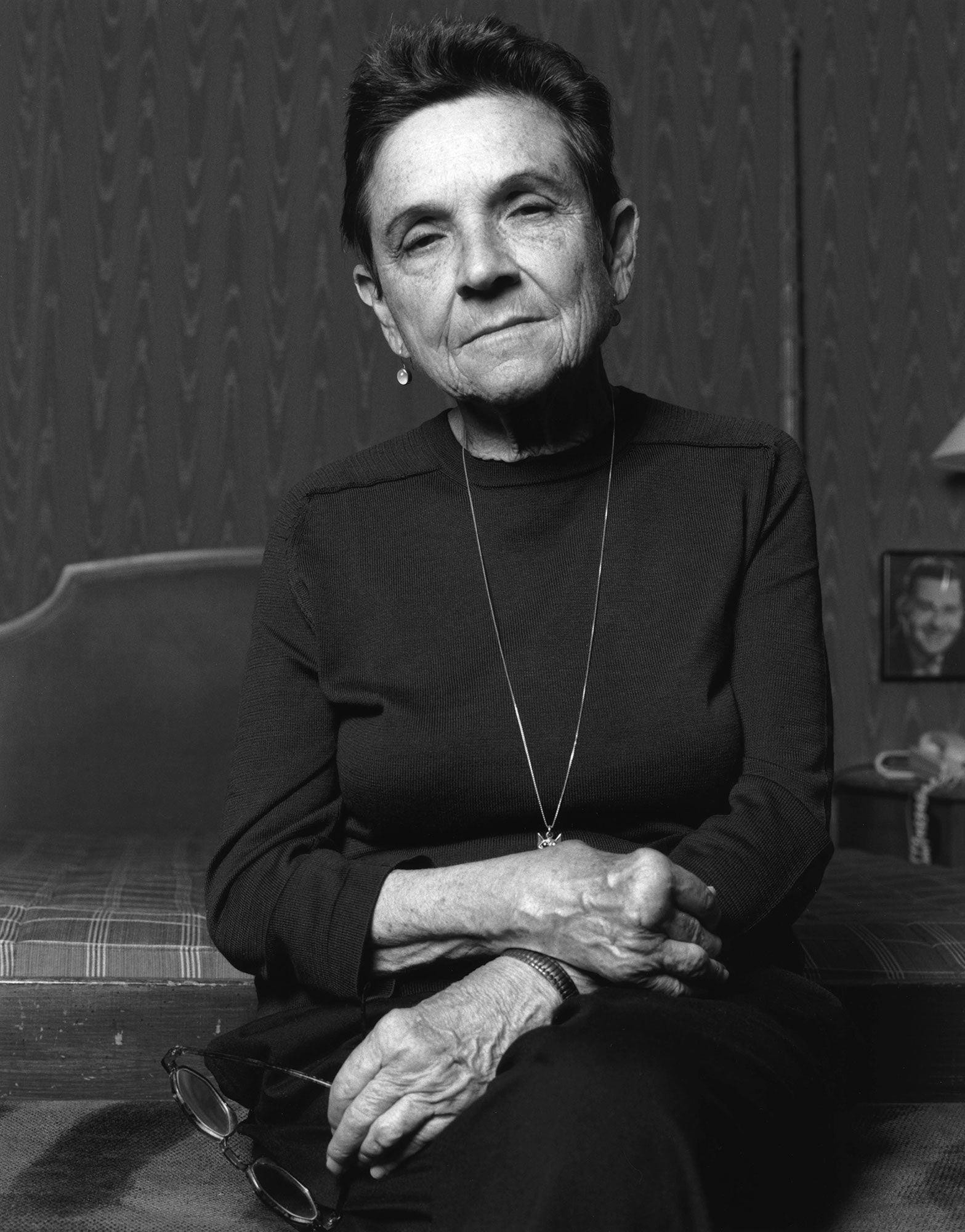 Posted by Andrew Shields at 9:21 AM

One of my most visited post is about Margaret Atwood's collection The Journals of Susanna Moodie, I had always assumed it was on the curriculum somewhere.