Keynes and the "fearful problem" of occupying oneself

In "Economic Possibilities for our Grandchildren" (1930), John Maynard Keynes imagined a future when people would be so well-off they'd have to confront the problems of leisure and abundance: "It is a fearful problem for the ordinary person, with no special talents, to occupy himself [...]." But while he predicted a fifteen-hour work week, he apparently couldn't imagine the development of the fledgling entertainment industry of film and radio, which would soon expand to television and later to computer-based entertainment. If today's "ordinary people" worked that little, they'd know how to spend their time: listening to music, playing computer games, streaming movies and serials, developing conspiracy theories, and sharing cat pictures. (Andrew Shields, #111words, 29 January 2021) 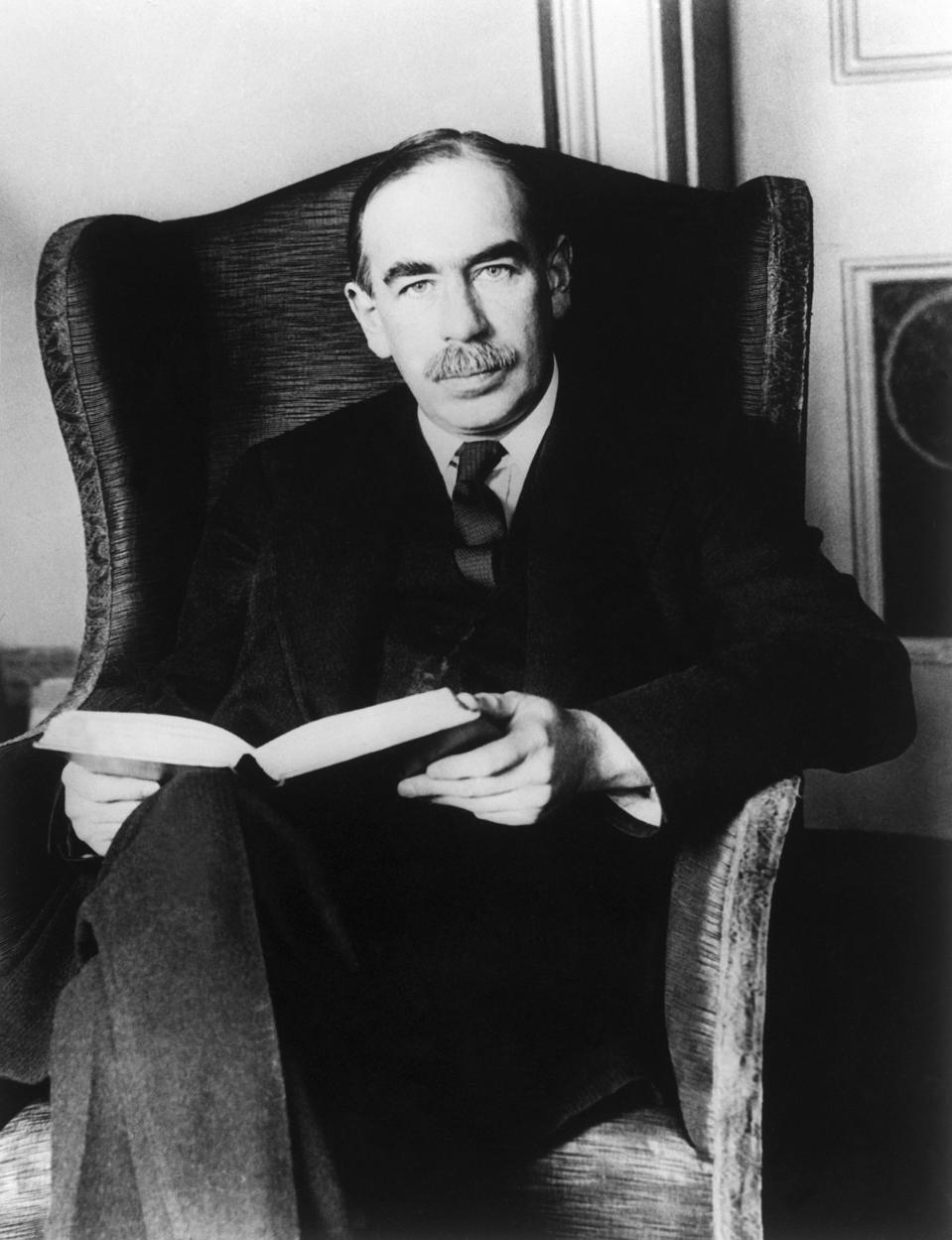