The "manifest destiny" of "the internet of things"

In discussing the idea that "the internet of things" (IoT) is "inevitable" in "The Age of Surveillance Capitalism", Shoshana Zuboff quotes an anonymous "senior systems architect": "The IoT is inevitable like getting to the Pacific Ocean was inevitable. It's manifest destiny." But the westward expansion of the United States all the way to the Pacific Ocean wasn't "inevitable"; that "manifest destiny" was based on the displacement and attempted genocide of the indigenous peoples of North America as well as on the Mexican-American War from 1846 to 1848. That engineer appeals to an American mythology that erases that violence; what virtual violence does the claim of the "inevitability" of the "IoT" erase? (Andrew Shields, #111words, 9 January 2021) 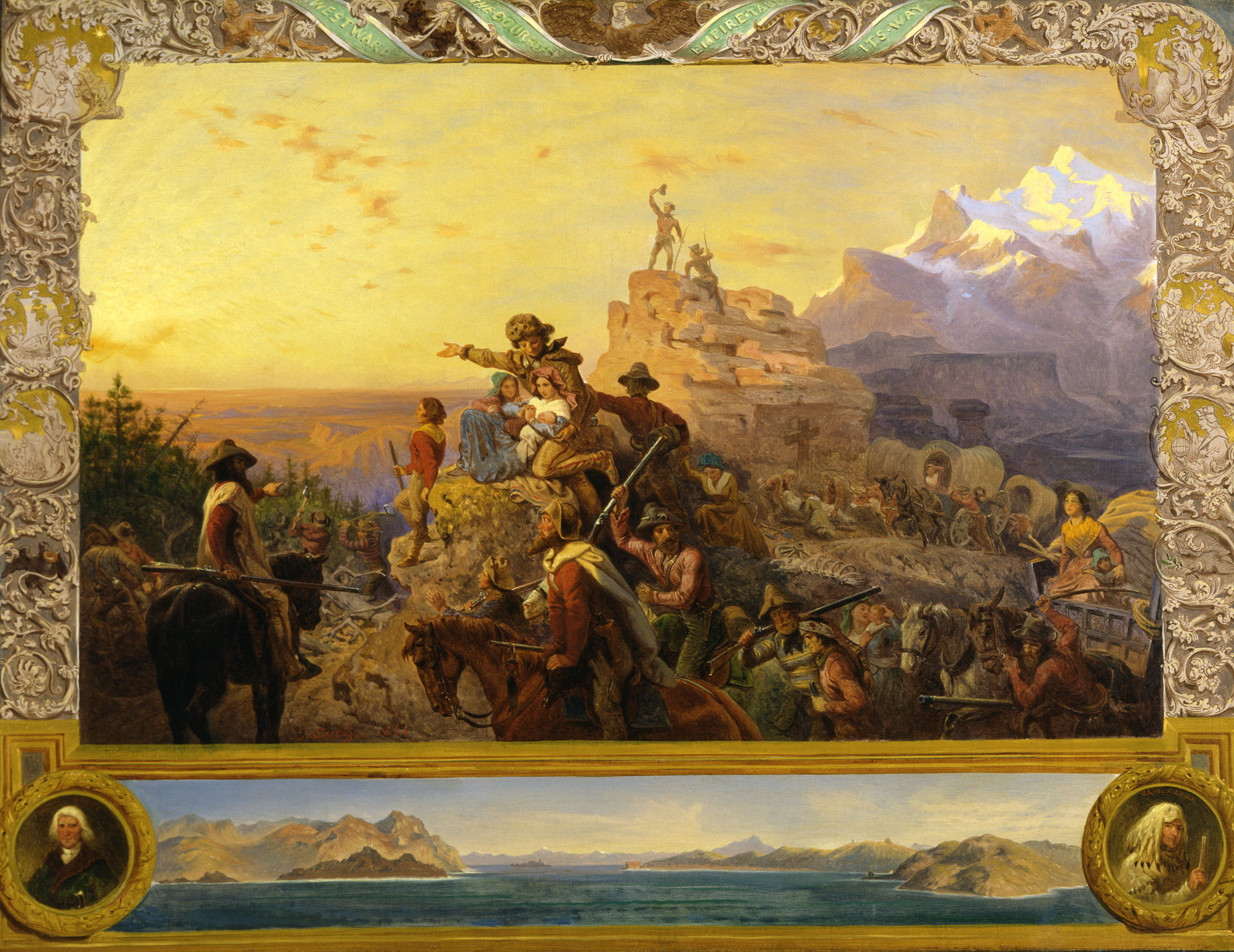 Posted by Andrew Shields at 9:26 PM