"An equal claim with any other set of men": Anne Elliot's first words in Jane Austen's "Persuasion"

Anne Elliot may be the main character of Jane Austen's "Persuasion", but she is not seen to speak until midway through the third chapter, when her first remarks respond to her father's critique of sailors as possible tenants of Kellynch Hall, his ancestral home: "The navy, I think, who have done so much for us, have at least an equal claim with any other set of men, for all the comforts and all the privileges which any home can give." So Anne's first words challenge her father with an appeal to equality based on merit and deserts that contradicts his insistence on absolute social hierarchies based on heredity, land, and titles. (Andrew Shields, #111words, 17 January 2021) 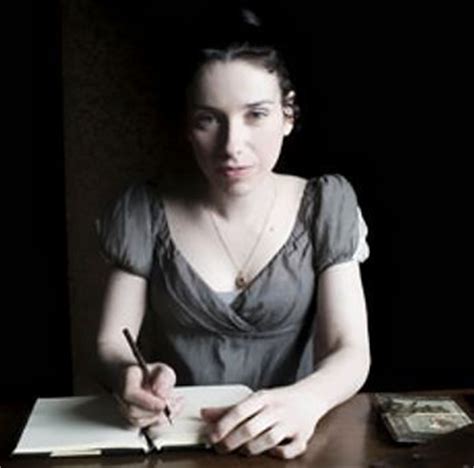 Posted by Andrew Shields at 9:16 PM