Morrison's "The Bluest Eye", Ellison's "Invisible Man", and Baldwin's "Go Tell It on the Mountain"

In two broad ways, Toni Morrison's 1970 debut The Bluest Eye echoes debut novels by Black writers from the previous generation, Ralph Ellison's Invisible Man (1952) and James Baldwin's Go Tell It on the Mountain (1953). Like Invisible Man, The Bluest Eye contains a story of incest in which a father impregnates his daughter, with the father's version of the story absolving him of responsibility. And like Go Tell It on the Mountain, The Bluest Eye explores the biographies of the parents of the children who are the main characters. Morrison's concern with genealogy is thus both narratological (within the novel) and historical (between her novel and those of her predecessors).  (Andrew Shields, #111words, 18 January 2021)

Toni Morrison on the back cover of the first edition of The Bluest Eye. 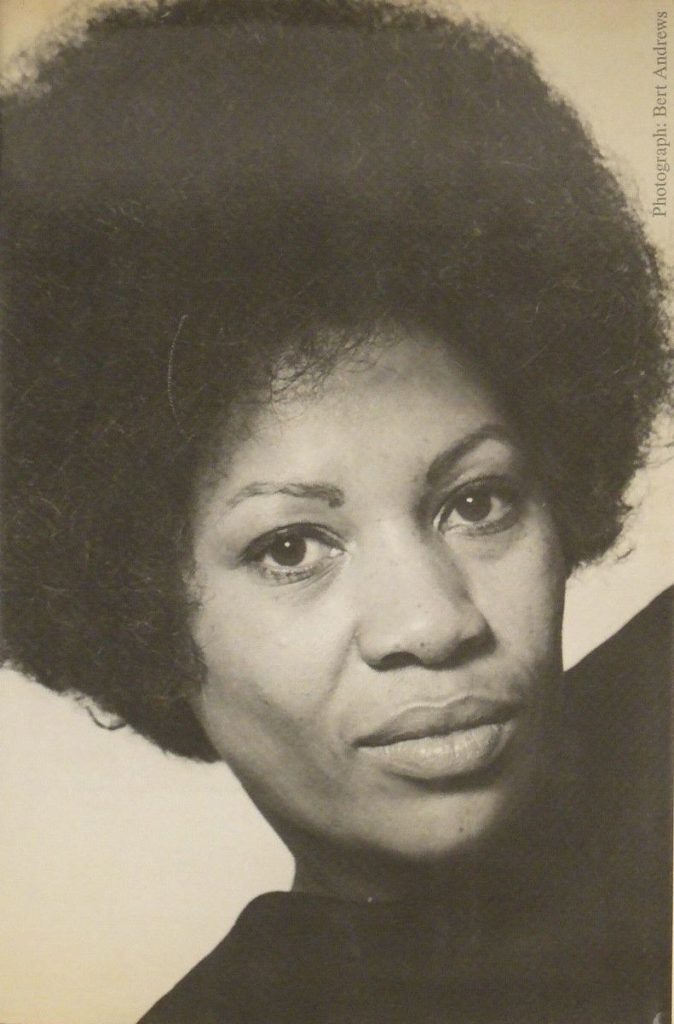 Posted by Andrew Shields at 9:30 PM