Reading the first 30 chapters of Charles Dickens's "Barnaby Rudge" has led me to an unexpected hypothesis: this novel differs from Dickens's first four in having no central character who is the focus of narratorial and hence readerly sympathy. Mr. Pickwick in "The Pickwick Papers", the title characters in "Oliver Twist" and "Nicholas Nickleby", and Nell Trent in "The Old Curiosity Shop" are all central even when the narratives turn away from them for chapters on end (especially so in the case of Nell Trent). So far in "Barnaby Rudge", the title character has barely come up, and no other character has been established as the novel's focus in his place.  (Andrew Shields, #111words, 2 March 2021) 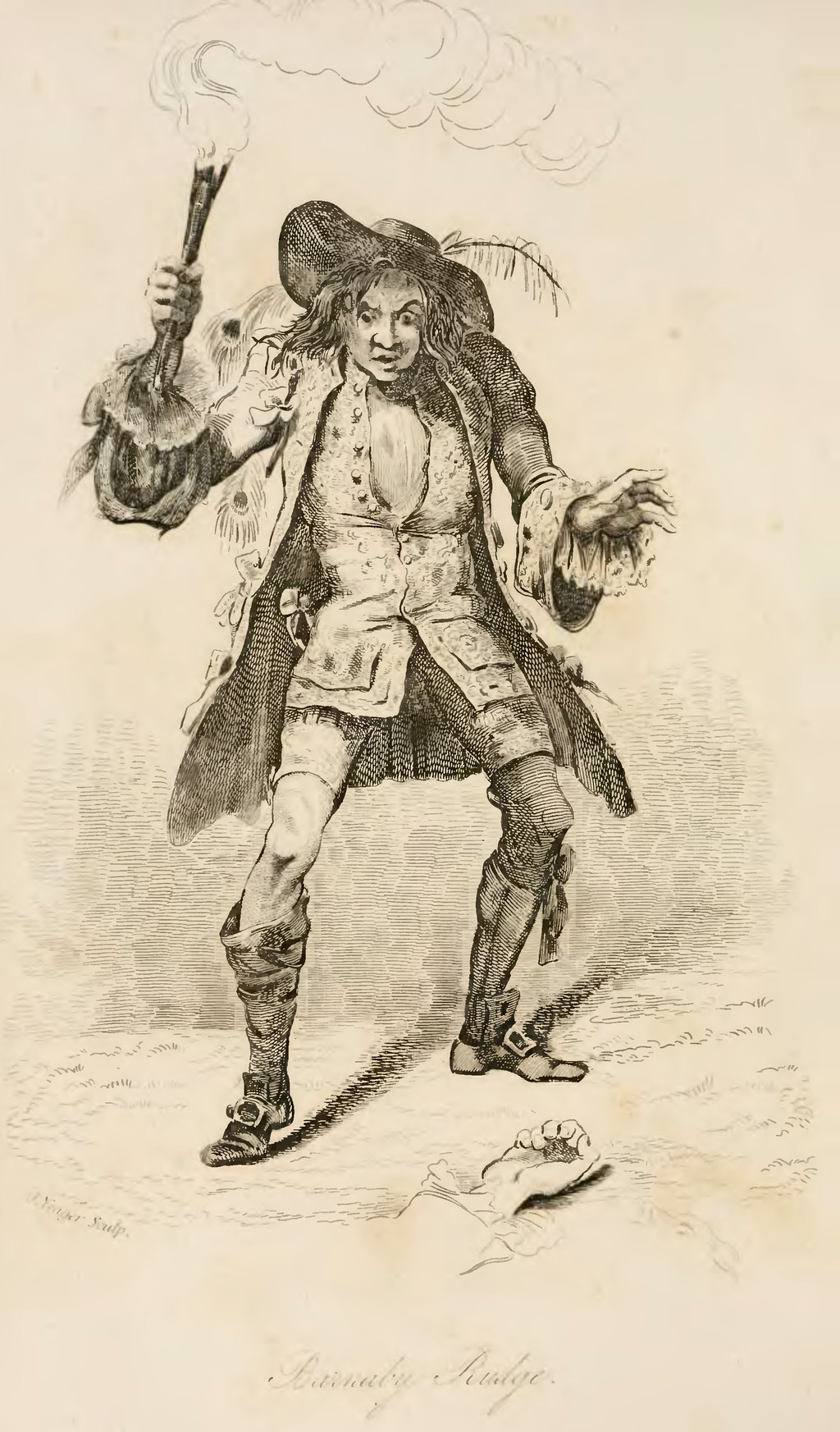