The provenance of Kandinsky's "Improvisation 10"

Wassily Kandinsky's 1910 painting "Improvisation 10" is in the collection at the Fondation Beyeler in Riehen.  In 1951, Ernst Beyeler purchased the painting from Ferdinand Möller in Köln, who was asked by the German government to sell the painting abroad during World War II – instead, he buried it in his Potsdam garden. In 1937, the German government had confiscated the painting from a museum in Hannover where it was on permanent loan from a German exile living in Moscow: Sophie Küppers, the wife of El Lissitzky, who'd owned the painting since 1919. In the late 1990s, one of Küppers' heirs sued Beyeler, but it was ruled he hadn't acquired it illegally. (Andrew Shields, #111words, 17 December) 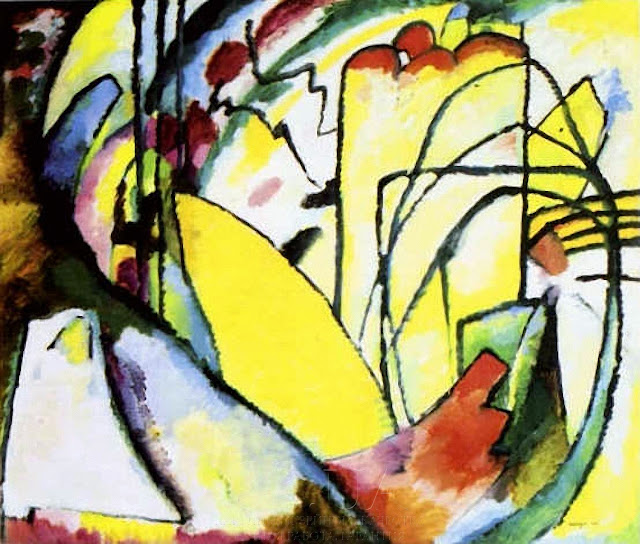 Posted by Andrew Shields at 8:30 PM