A friend posted a quotation from Diane Arbus on Facebook:

The more specific you are, the more general it’ll be.

I really liked the idea because it connected with what I've been preaching to my students in a class on poetry and songwriting: be specific! But I also wanted the source, and especially the context, so I did some digging and found a passage from the introduction to a 1972 collection of Arbus's photographs published as "an Aperture monograph" and edited by Doon Arbus and Marvin Israel:

I remember a long time ago when I first began to photograph I thought, there are an awful lot of people in the world and it’s going to be terribly hard to photograph all of them, so if I photograph some kind of generalized human being, everybody’ll recognize it. It’ll be like what they used to call the common man or something. It was my teacher, Lisette Model, who finally made it clear to me that the more specific you are, the more general it’ll be.

I was right to want the context, because now the grand generalization about specificity is so much more specific. The context acts out two things that are lost in the quotable quote at the end: first of all, how the generalization is built on a specific experience; secondly, how that experience is a matter of learning something. 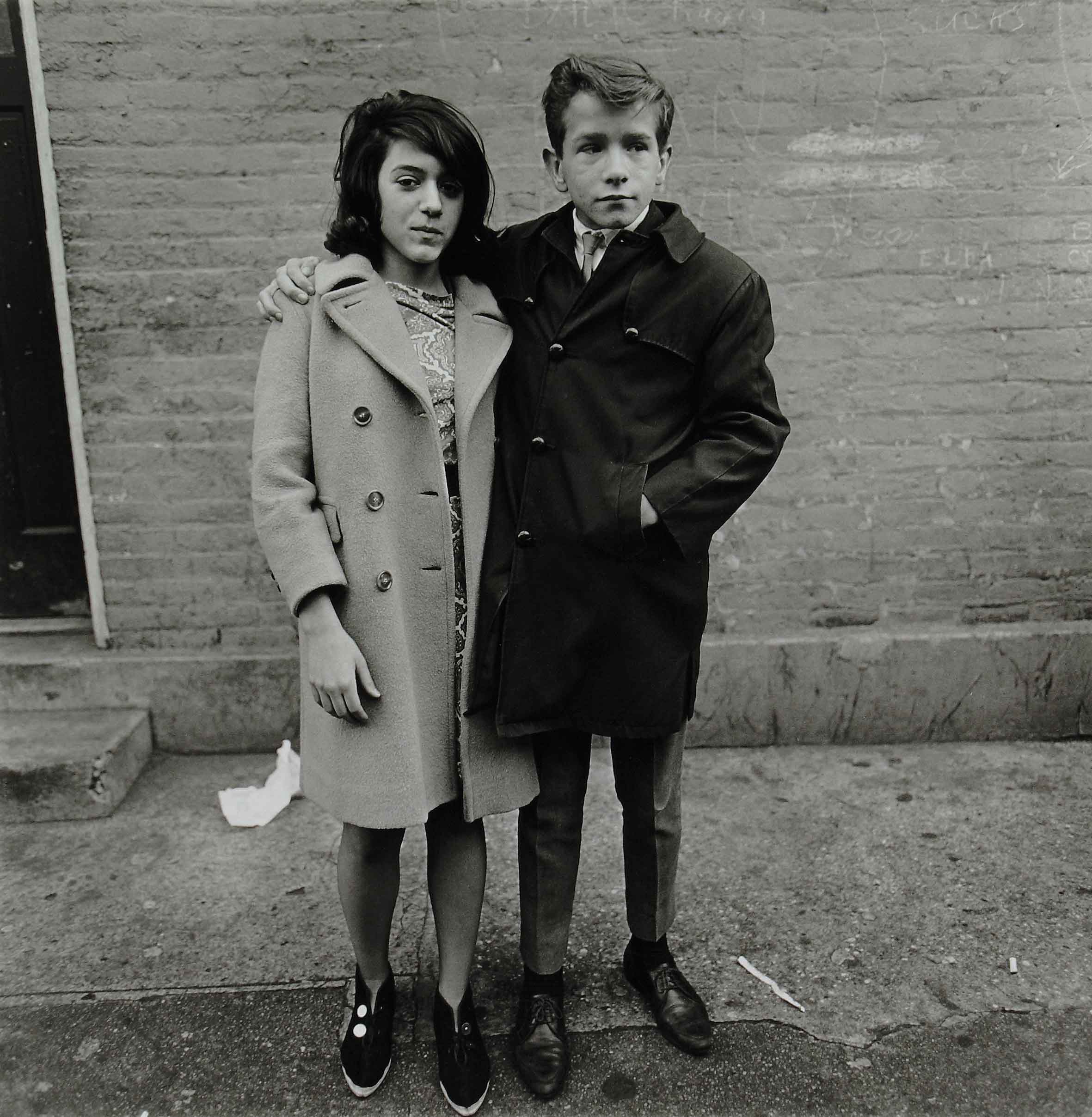 Posted by Andrew Shields at 6:44 PM No comments:

The Germans say it's from Goethe:

The Americans say it's from Mark Twain:


I would have written a shorter letter, but I did not have the time.

The French say it's from Voltaire, but it's from Blaise Pascal:

I love that it's "loisir": leisure. And that it's Pascal, whose famous formulation about the troubles of humanity also implicitly touches on "loisir", here as "repos":

If only we had the time to sit quietly and write shorter letters.
Posted by Andrew Shields at 6:10 PM No comments:


Here's an example of a rule in English: the order of modifiers before a noun is fixed. We say "an attractive pink swimsuit" but not "a pink attractive swimsuit." Or another: what types of construction can follow a particular verb? "Risk" takes a gerund phrase ("you risked going too far") but not an infinitive (*"risked to go too far") or a noun clause (*"risked that you went too far"). These are real rules of English grammar. Pretty much all the rules that get argued about in public are not "rules" like this. "They" cannot be singular: demonstrably false. The "who/whom" distinction is a matter of subject/object uses: demonstrably false. "That" is for integrated relatives, "which" for supplementary relatives: demonstrably false.

To which I could only respond that she had hit the nail on the head:


Exactly. The "rules that are often ignored" are not real rules, but pretend rules. In fact, that helps me with a nice chiasmus to state my position: with such rules, it's not that people are ignoring rules. Rather, it's that rules are ignoring people.

And that's the purpose of this post: to make a permanent record of my nice chiasmus.
Posted by Andrew Shields at 3:52 PM No comments: